The new single from JES – We Belong To The Night 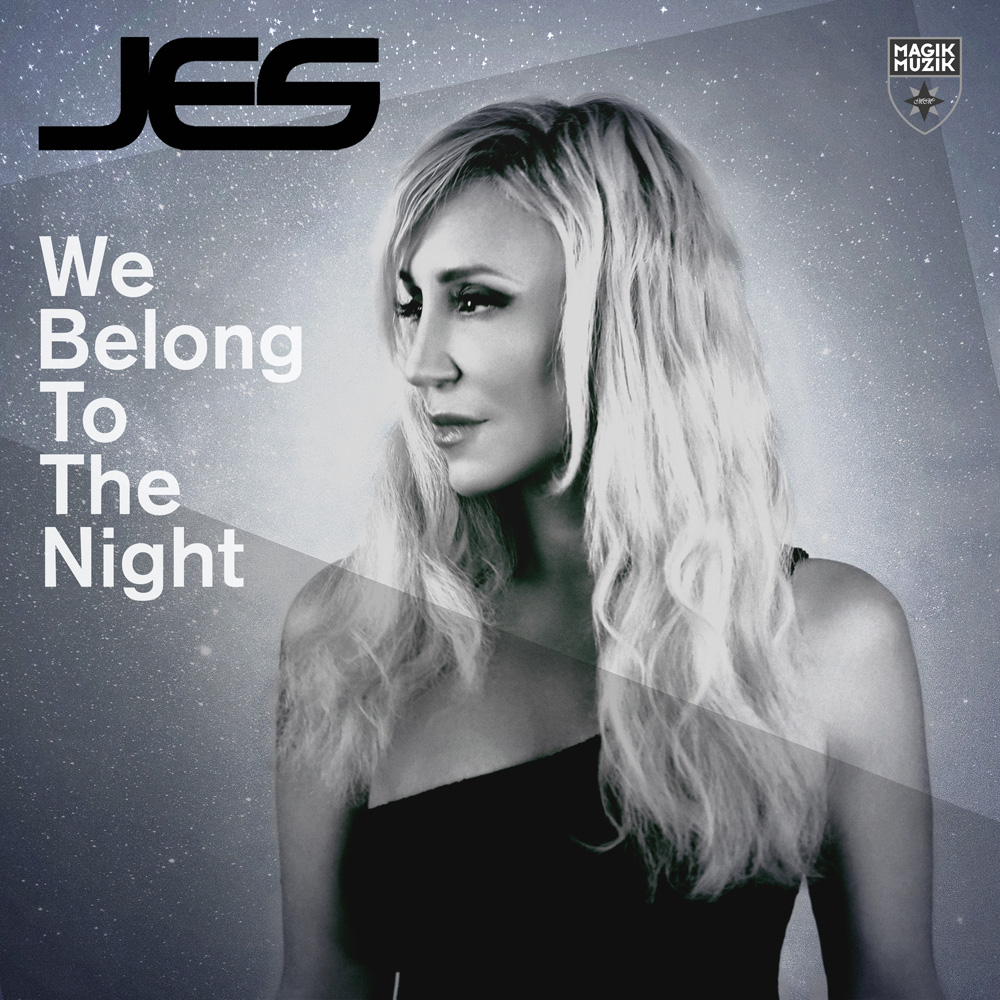 Following the trap x electronica infused ‘No One Else’ with the Disco Fries, and Will Atkinson’s chart-dominating trance safari of her hit ’Imagination’, the stylistically dextrous JES strikes another notable chord with ‘Belong’. Lifted from the tracklist of ‘Memento’ – her fast-on-approach ‘future-spective’ long player, it’s another example of her remarkable ability to capture the heart’s innermost and translate them into song.

Musically, ‘We Belong’s” ethereally analogue FX and trip-hop-saluting drums slip spellbindingly into downtempo breaks and wistfully blissed-out, lament-lined strings. Telling it like it is, JES’s verses supply the track its introspective heart, while her chorus serves as a rally cry to dance music’s nocturnal tribes – one-and-all.

With infinite catchiness and sing-a-long appeal applied as standard, ‘We Belong To The Night’ is a new getting-ready/heading out anthem for the night-time inclined. Better yet, it hits today and here’s where: https://magikmuzik.complete.me/belong