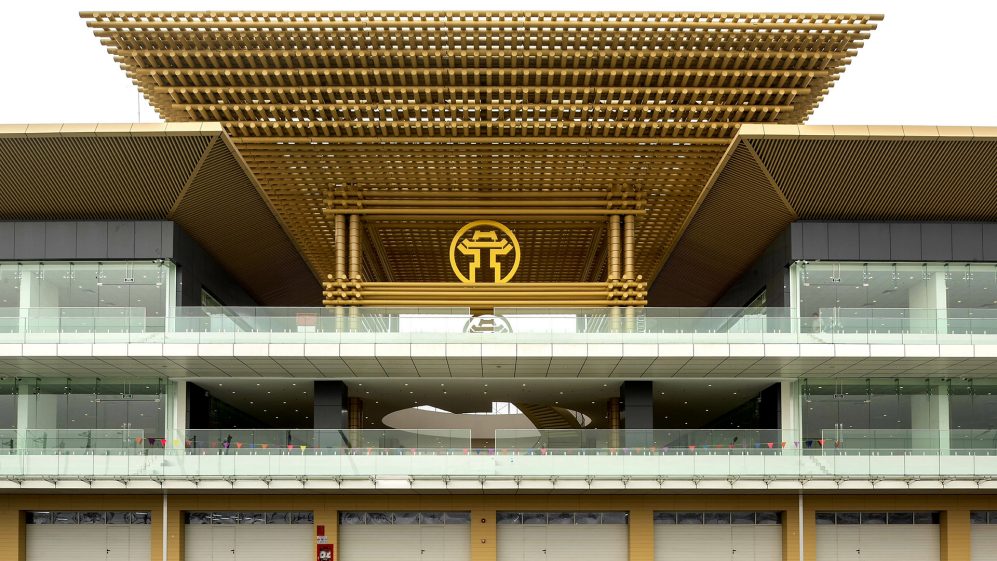 In a tantalising sneak-peak of the newest circuit in F1, the photographs show the 300m pit building and part of the circuit itself, two-thirds of which is city roads – the other third having been built especially for the Grand Prix.

The Hanoi pit lane is deliberately “very, very short,” according to circuit designer Hermann Tilke, in order to encourage more than one stop during the race. The 5.6km circuit features 23 corners and has nine grandstands named after regions across Vietnam.

The design of the three-storey pit building has been heavily influenced by the city’s historic buildings, to reflect Vietnam’s “strong cultural legacy”.